Build-up to the basic SFPP

Here's an introductory video which takes us as far as the basic x5 + x8 pattern.


You play from thumbs on middle C out, passing both thumbs under finger 3 at the same time, out as far as finger 2 before coming back in.

Rehearse that three times, then play all the way out to the octave (finger 5).

Then play that whole octave going outwards a few times. 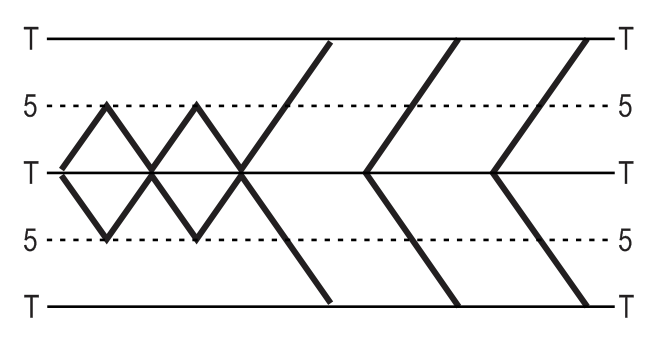 Coming in from the 'outside', both hand start on finger 5 and 'run out' of fingers at the thumb, so you bring three over in both hands, and that gets you back to the tonic.

Play that straight off a few times. 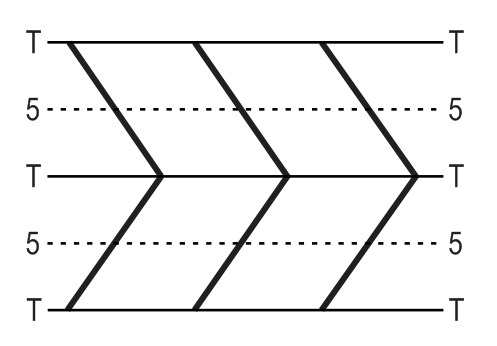 Alternate the 'from the inside out' and 'from the outside in' scales a few times. 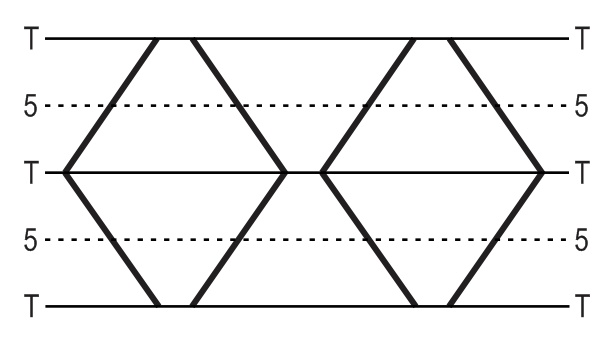 Then animated contour diagram shows you clearly what's next! 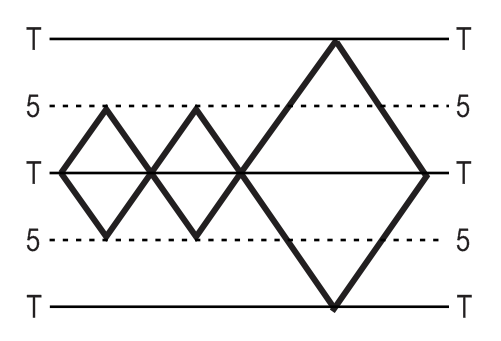 Play the one-octave contrary motion scales from the inside and from the outside. Maintain a sense of rhythm over the change. Come in crisp and clean at exactly the right time and speed. Listen intently; if you can't hear sloppy playing, the chances are, you're playing sloppily! 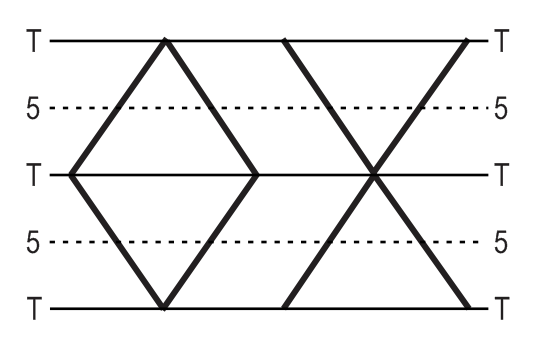 Switching into stressed-in-threes, try this pattern. 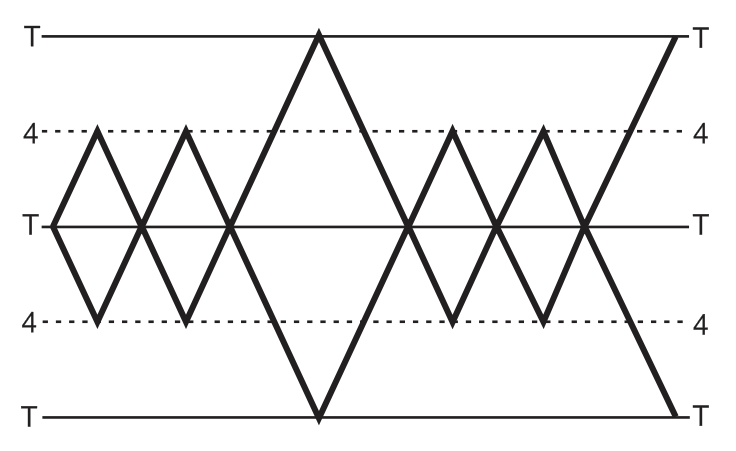 This pattern goes out only as far as the thumb-under. Let your wrists swing laterally to make passing the thumb under easier.

Note: Only goes from the inside - no 'from the outside' version.

The grouping in threes throws the stress onto these fingers - in both hands at the same time.

Try reciting these as you play! Is there a singer-songwriter in you?

Stressing scales in threes means that a pattern will finish naturally after three octaves (length). This means if you start in the middle, you end at the outside tonics, and vice versa. 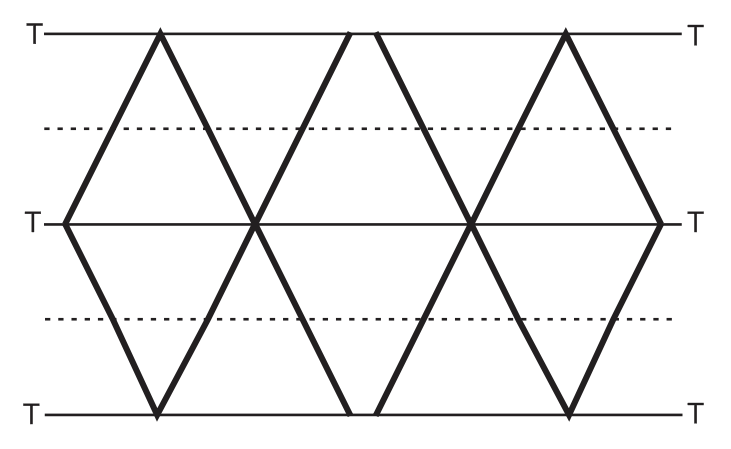 This moves the stress between the fingers.

Take this as an opportunity to even up your fingers - one of the prime benefits of playing scales.

The three notes in the groups-of-three don't have to be all the same length - nor do they both have to be the same. But making one of the notes longer puts you back in an even four/two count.

Watch the video first and you'll see what is meant.


The pattern works only from the middle, but the hands swap rhythms.

In any group of four, the hands will always play the first and the last notes together. Either the right or left hand will play the 'middle' note first.

The final pattern in this set has the right and left hands cover a different number of octaves (length) - either three of two.

Enjoy! Scale practice IS 'playing the piano'; all the time you spend playing scales goes towards that magic 10,000 hours genius qualification.