Module One: The First Four Chords

In Module One of 'Majestic River' you learn the first four chords - in effect, a quarter of the full chord sequence

Here's a bird's eye view of the first four chords. 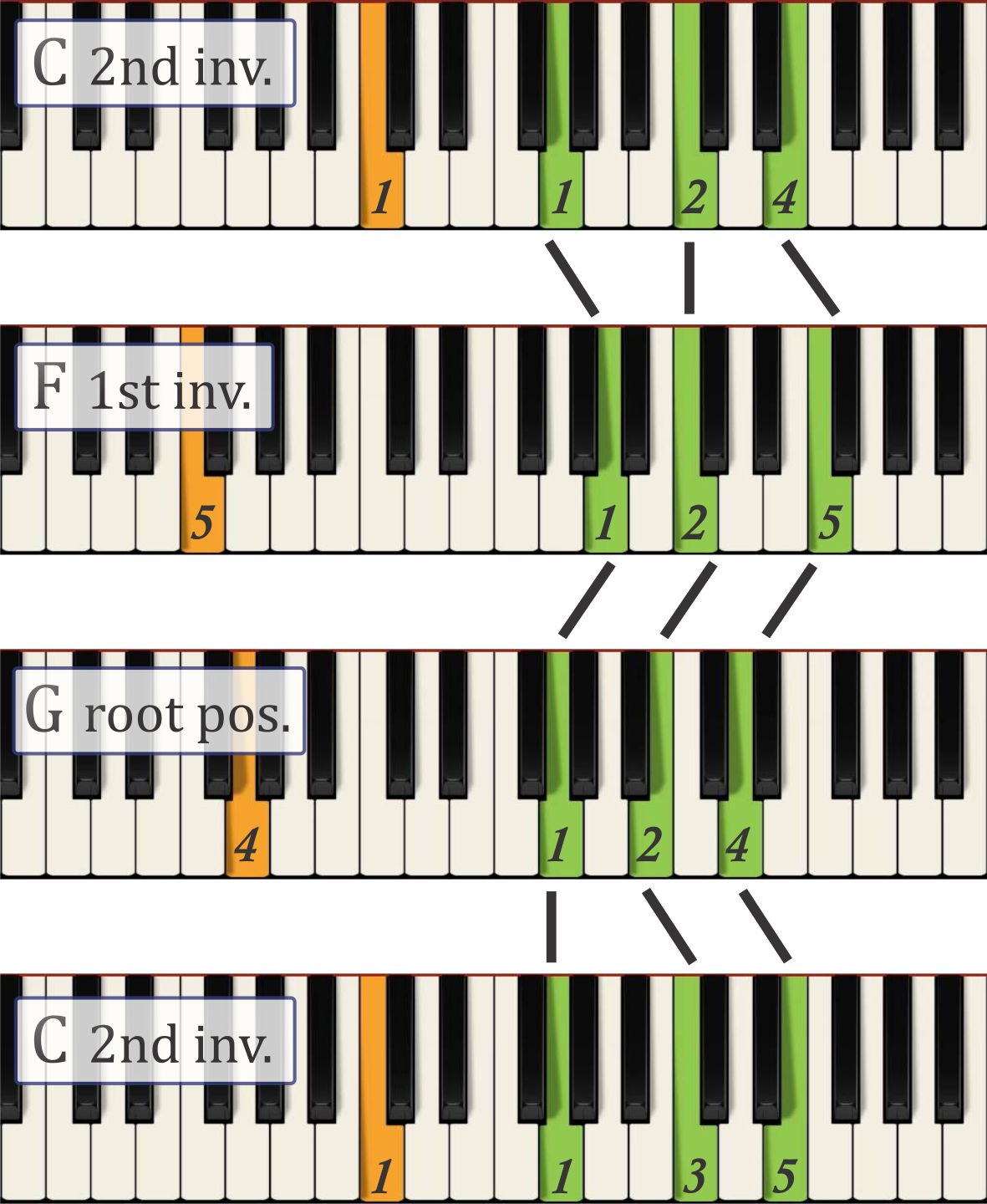 Here's the teaching video for the right hand chords.

Keeping paying attention to the three-line 'voice movement diagrams', which help you remember how the three notes of the right hand chord move to form the next chord.

Now you've found the first four chords, here's a relaxed rhythmic drill you can use to work up a medium tempo practice riff.

The MS (music) is below the video window. You can use it as a reminder of the rhythmic build-up - you don't even need to read music to do that! 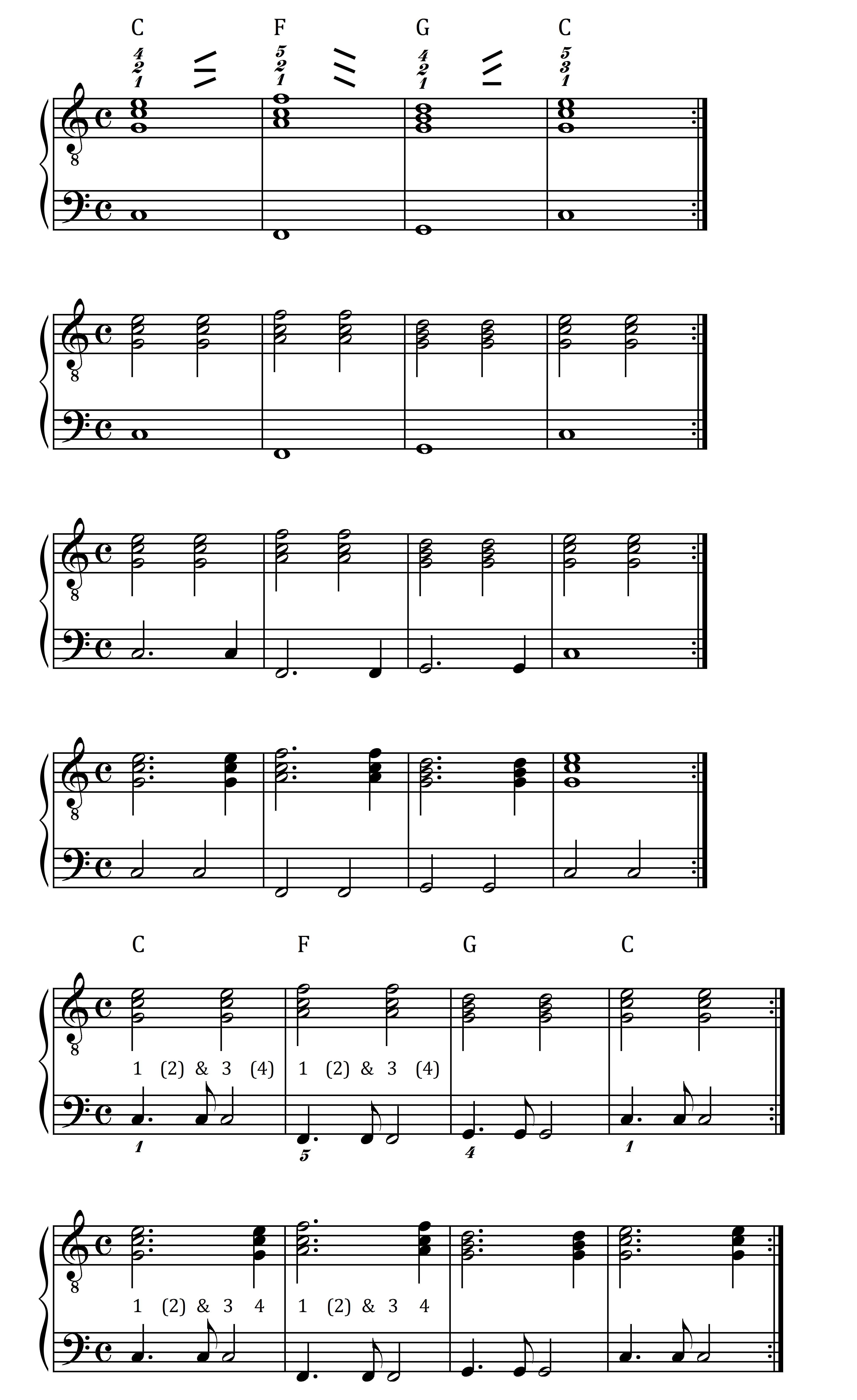 In the next module, we go through the same process with the next four chords, completing the first eight-bar strain.