This is the second page of the Patreon Chords Accompaniment Patterns mini-series. Make sure you have mastered the material on Page One before carrying on. 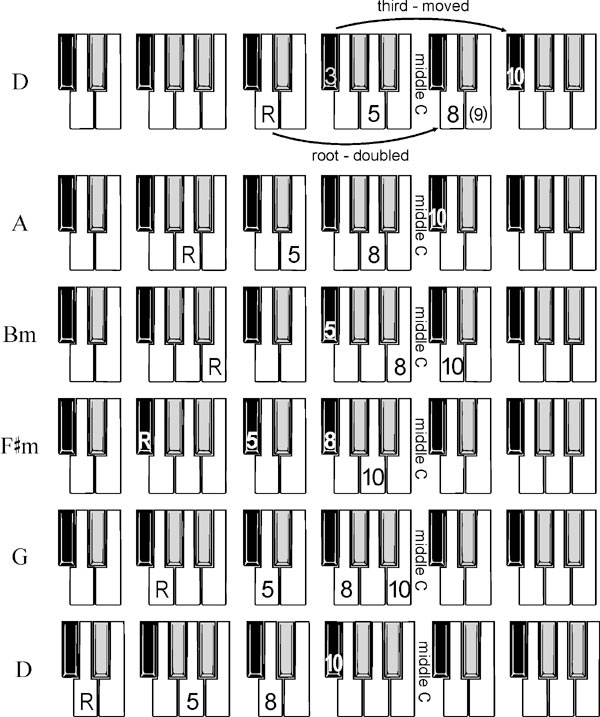 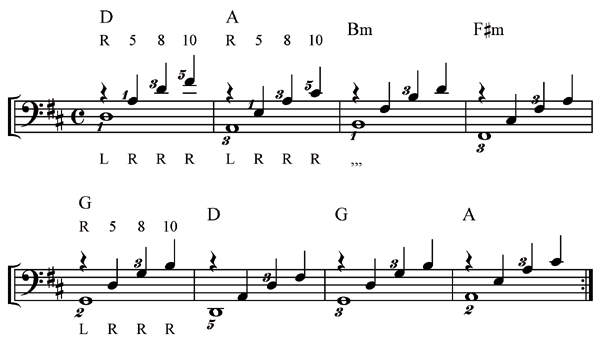 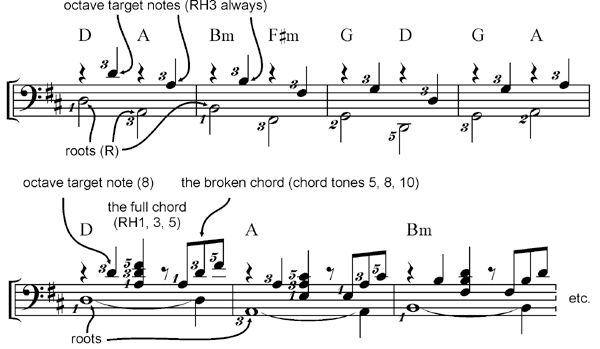 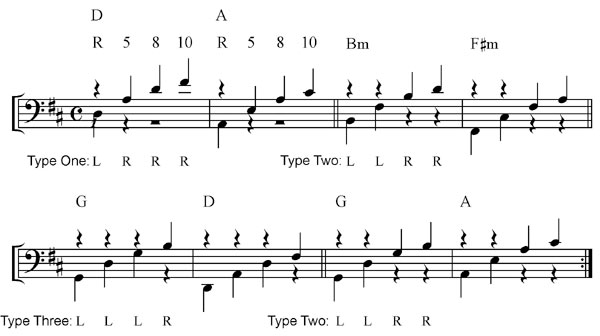 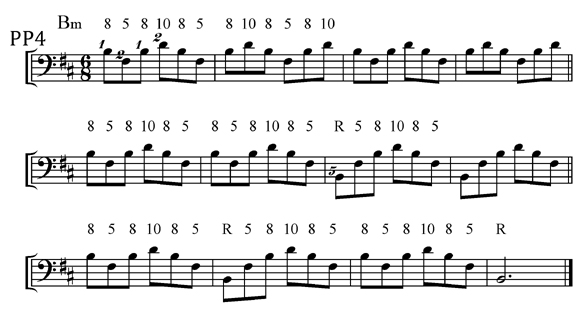 When you have a good grasp of this material, go on to Page Three of the series.