This is your free Musicarta Canon Project sample Module One.

In this module you will start building your Canon performance by learning the ‘thirds in the treble’ and playing around with them to produce a performance like this.

Get a backing track like CBT_01 or a classical Canon recording ready and set up to play along with. 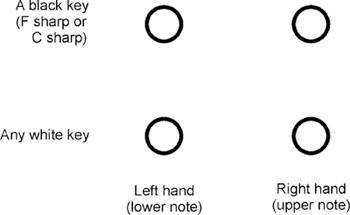 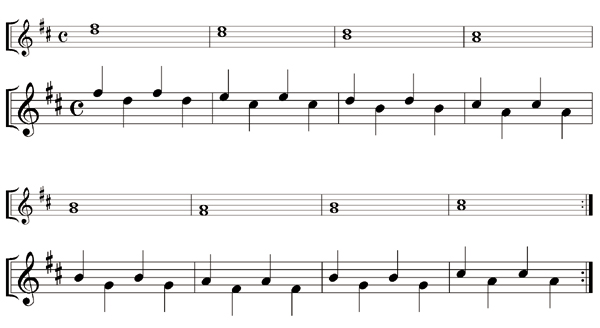