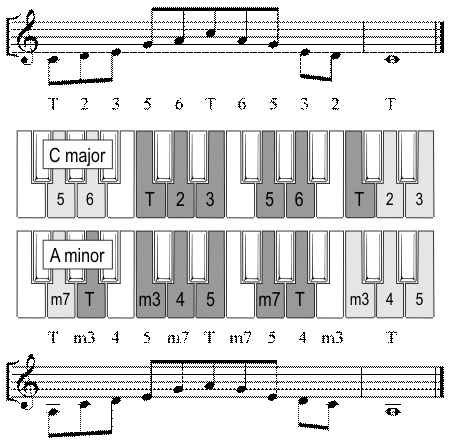 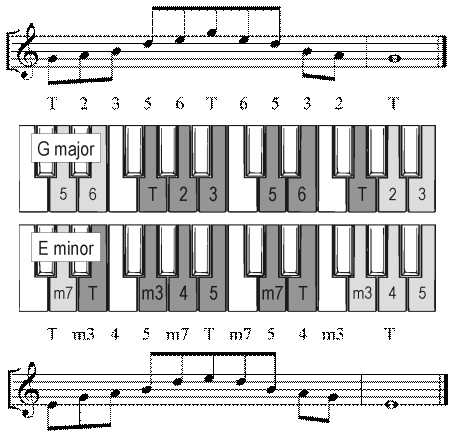 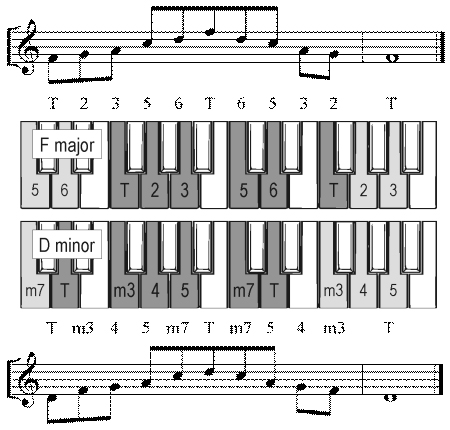 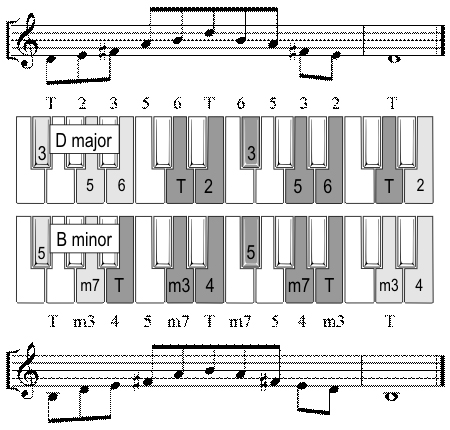 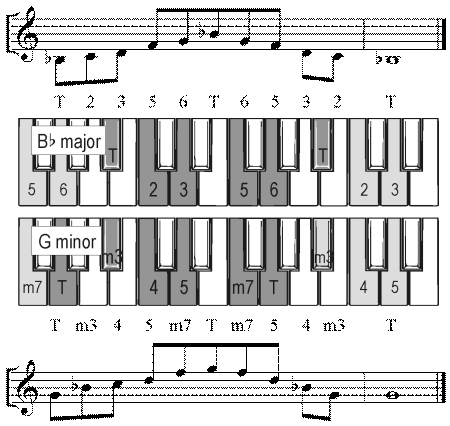 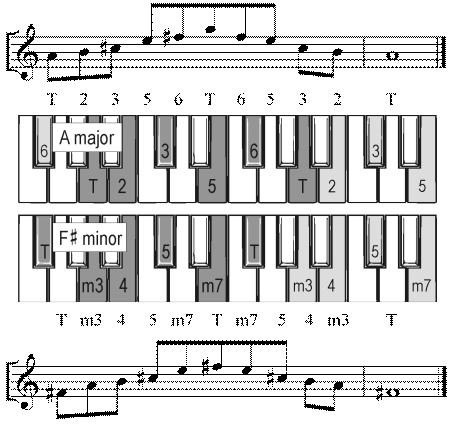 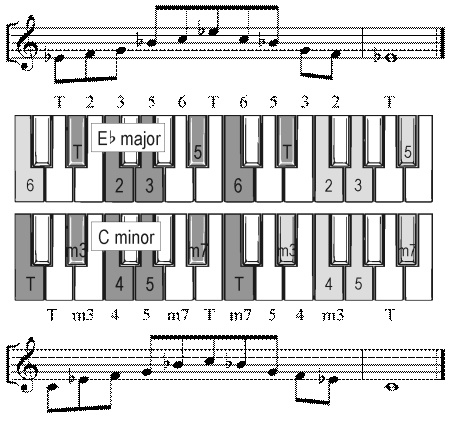 
Spread the love! Could someone you know enjoy Musicarta?