Here is your lesson performance audio. 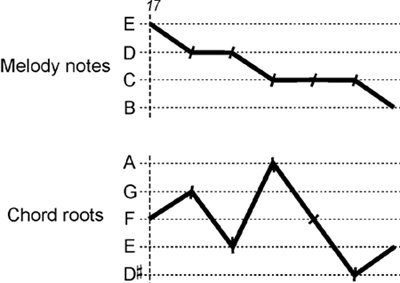 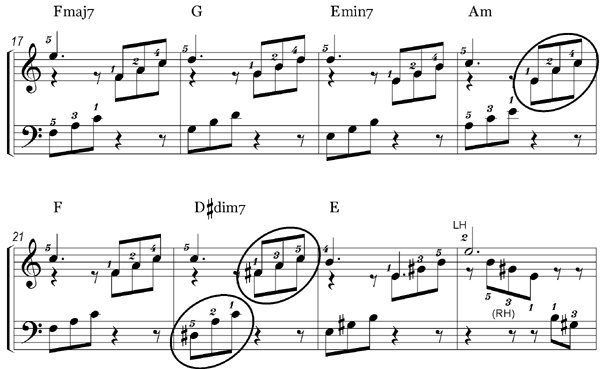 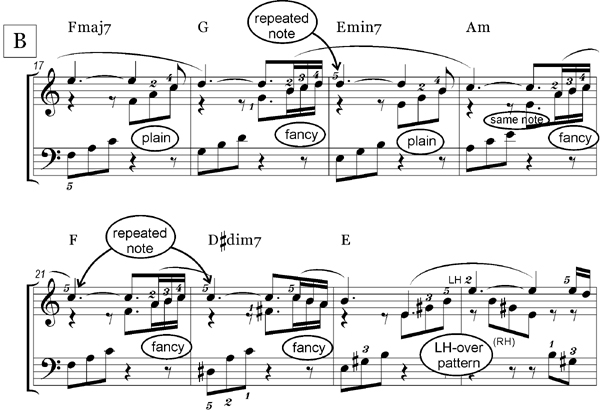 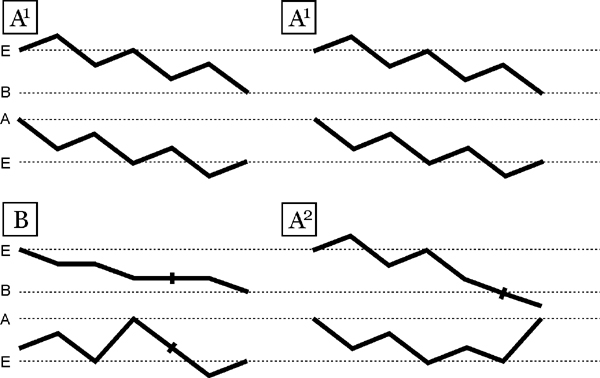