If you have completed lessons One to Seven of this build-up, you can already play all the music in the Pyramids Concert Performance. All you need to do is add a chords-only Introduction from the Lesson Four Four-chord Version. 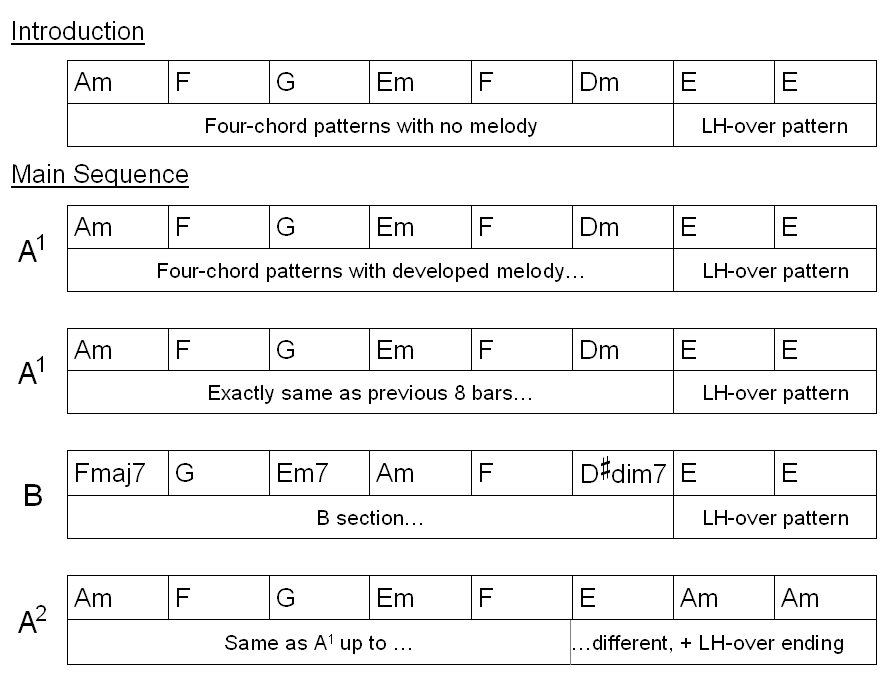 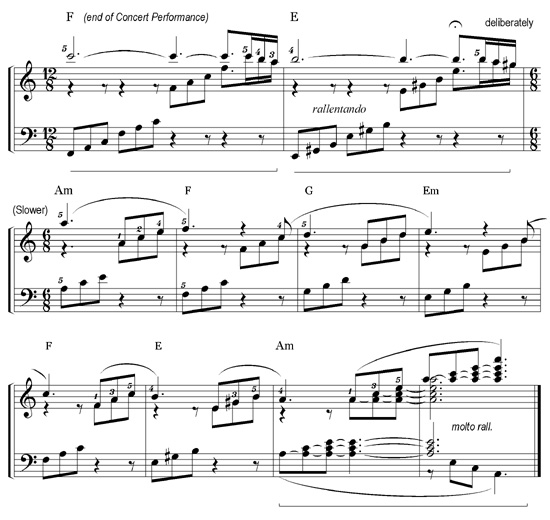