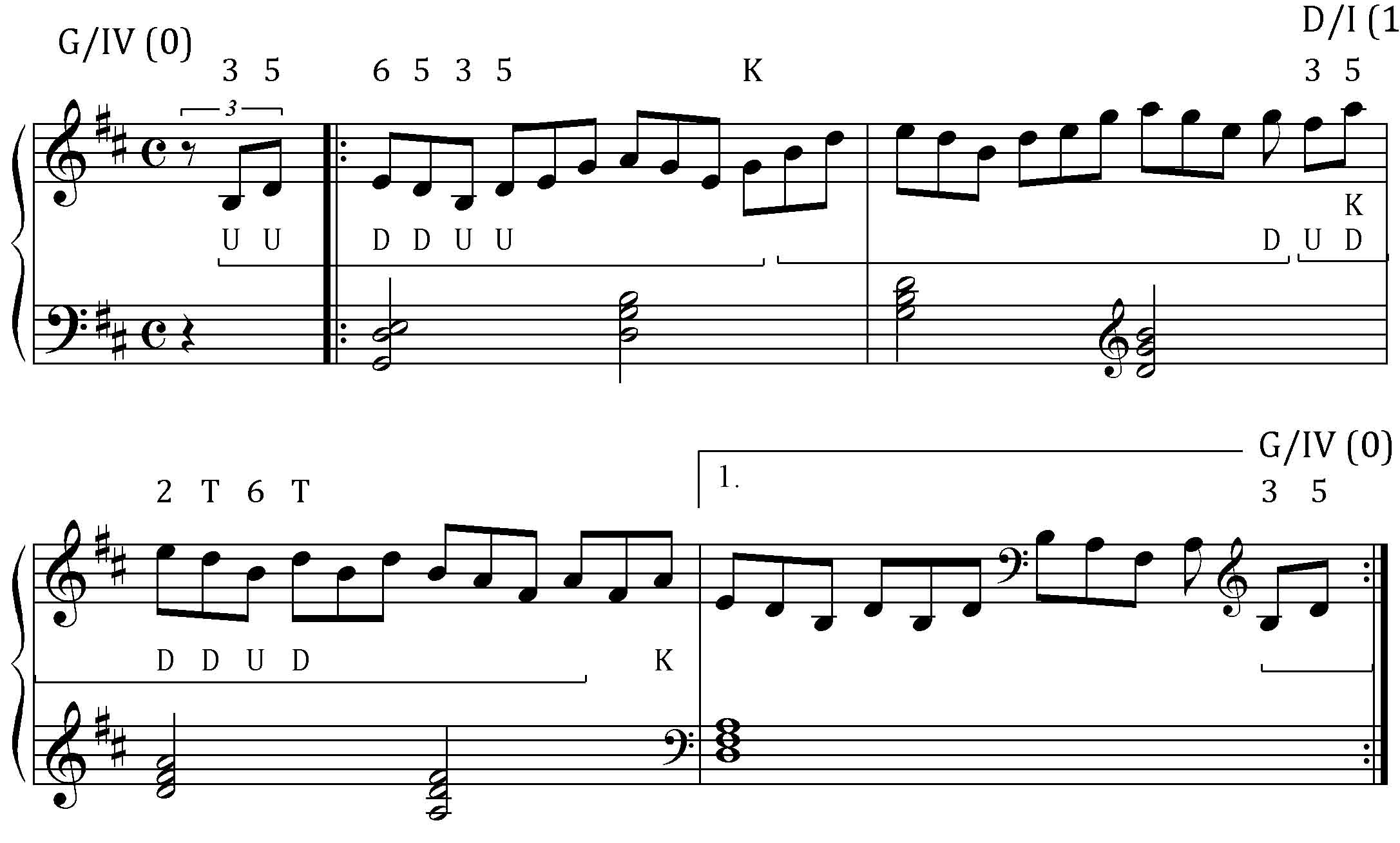 Here are a couple of archive videos for this module. They might shed light!